What will the next decade of Chinese economic development look like? How does China define and prioritize its reform agenda? Could changes under way usher in a new period of cooperation between China and the West? Or will competing economic models — free-market and “socialist market economy” — be a permanent fixture?

Capitalism must reinvent itself to survive. Can it find a compromise with critics demanding radical wealth redistribution? How can corporations redefine the idea of profit to incorporate social as well as commercial goals? And what should be the proper role of government in innovation and industrial planning?

New Economy countries face unprecedented challenges. Some are caught in the cross-fire of the U.S.-China trade dispute and an emerging technology cold war, potentially forcing them to choose sides. How do they navigate an increasingly divided world?

Crisis to Stability: Managing the Next Financial Crisis

The global economy is poorly prepared for the next financial crisis; interest rates are low, and debt is still high. Are western economies doomed to follow Japan and enter a long period of stagnation? Does China have the financial strength to muscle through?

Partner sessions will be selected in advance by forum Delegates.

In Conversation: Dr. Henry A. Kissinger

It has been 47 years since Dr. Kissinger changed the course of modern history with a visit to China. Where does the world’s most consequential bilateral relationship go from here?

National governments around the world are failing. Can cities step up and lead the new economy, narrowing rather than exacerbating wealth disparities, modeling solutions to climate change instead of deepening the crisis, and providing new impetus to global trade and investment?

Getting to Zero: Climate Town Hall

Has climate change reached the point of no return? If so, what steps should the planet take to spare itself from the world consequences? If not, how should governments, working with businesses, accelerate the Paris climate goals? What is the role of new and non-traditional global actors from the worlds of civil society, philanthropy, and science?

India and China will be responsible for almost half of additional energy demand until 2040, driven by millions of new middle class consumers buying apartments, cars and appliances. What will be the impact on global oil demand? What mix of oil, gas and renewables will power a global economy poised to double in size?

A discussion with Bill Gates on the impact climate change is having on global health issues.

Disruptive forces are sweeping the global economy – populism, protectionism, automation, climate change, and digitization. Against that backdrop, traditional drivers of development, including a skilled workforce and capacity to innovate, no longer guarantee success. New economies must now get conventional policy right, while adapting to disruptive forces. Will they end up trapped? Bloomberg Economics has developed the New Economy Forum Drivers and Disruptors Index to help manage the challenge of development in the 21st Century.

Welcome Remarks from Justin B. Smith, CEO of Bloomberg Media

Global supply chains are breaking apart. Increasingly, multinationals see over-reliance on China as a vulnerability. Equally, China views low-end assembly as a liability as it upgrades its industrial structure. Automation also enables the re-sourcing of manufacturing. What is the impact on Vietnam, Mexico, Bangladesh, Indonesia and other countries that could benefit from more fragmented supply chains?

U.S.-China strategic rivalry threatens to divide the technology world. Will a “Silicon Curtain” fall through the cross-border innovation networks that drive global progress? Could barriers to talent, people and capital induce an “innovation winter”?

5G networks offer new hope to developing countries by leveling the global technology playing field. Yet, its rollout is embroiled in U.S.-China disputes over security centered on Huawei. Will the global technology revolution redefine the meaning of “competition” and “cooperation?” And how will it change the world of manufacturing and business? If this project fails to deliver on its promises, will it create a new global digital divide?

Rethinking AI: An Engine for Job-Creation

A gathering expert consensus sees Artificial Intelligence destroying jobs and, potentially, kicking away the ladder to prosperity for emerging economies. But is this view too pessimistic? Can we imagine a different future where AI augments human talent rather than replacing it, in the process creating new opportunities for entrepreneurs and narrowing economic and gender disparities?

Brexit and the Future of Europe

The United Kingdom goes to the polls on December 12 to try to break months of deadlock over Brexit. Will Boris Johnson get a mandate to take his country out of the EU? If so, what will be the impact on the British economy? More broadly, would Britain’s exit strengthen EU solidarity or exacerbate the divides in a region roiled by populist politics and differences over economic and fiscal policy.

Partner sessions will be selected in advance by forum Delegates.

Is the World Really Flat? Protectionism and Populism Reveal Craters

The global economy is cratering in places amid the rise of populism and protectionism in the rich world. Is the era of open trade over? If so, what does that mean for poorer countries in Africa and other New Economies that are hoping to climb the ladder to prosperity through manufacturing? In the absence of trade as a primary growth driver, what are the new models of development?

Once a technology laggard, China today is a pioneer or “xian feng”. It has pulled ahead in areas like genome editing and quantum computing — and is not far behind in technologies like artificial intelligence. What are the sources of China’s entrepreneurial vigor? Where are the new opportunities? Where are the threats? 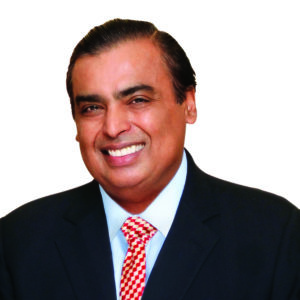 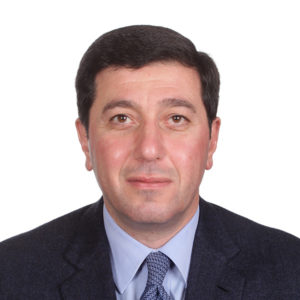 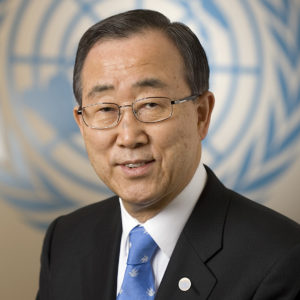 Former Secretary-General of the United Nations 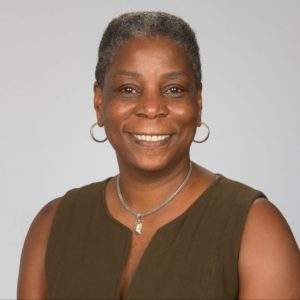 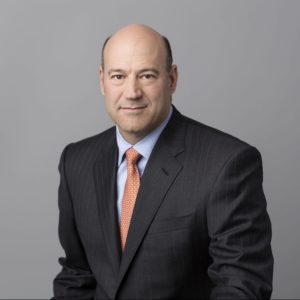 Former Assistant to the U.S. President for Economic Policy; Former Director of the National Economic Council 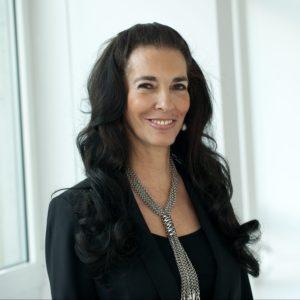 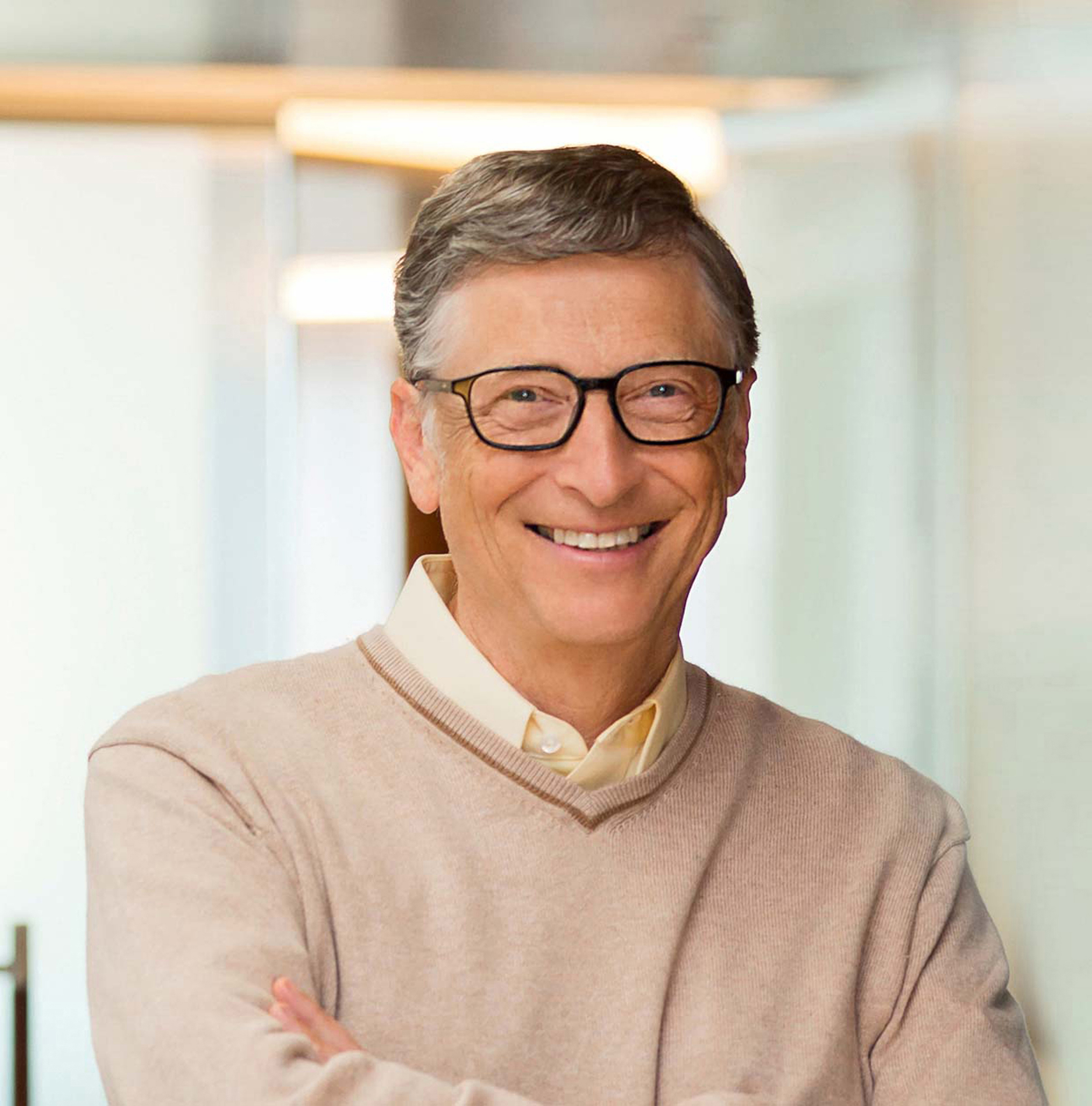 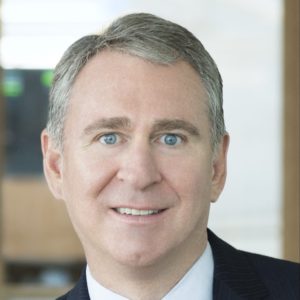 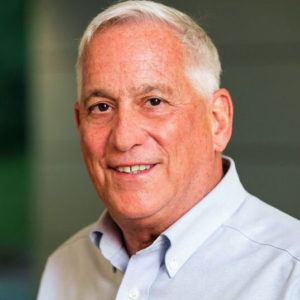 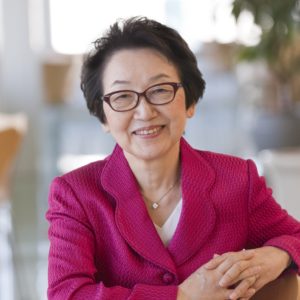 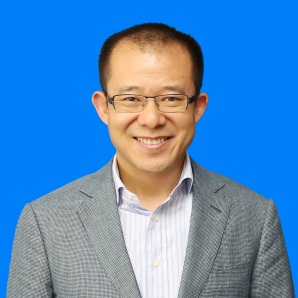 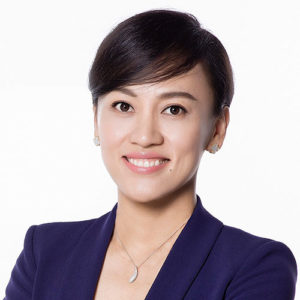 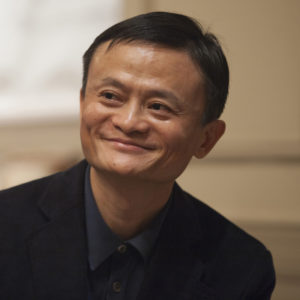 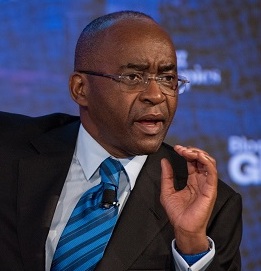 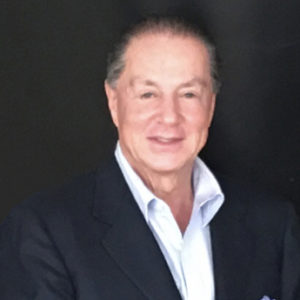 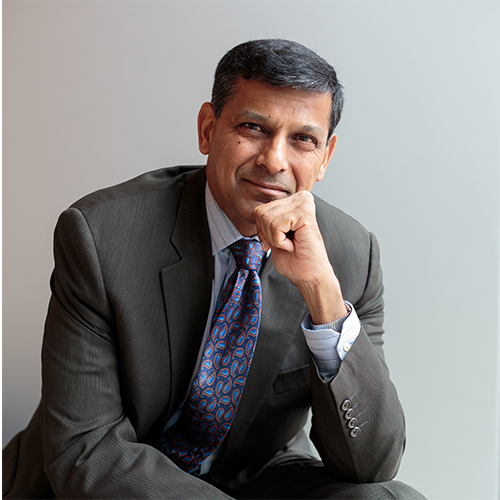 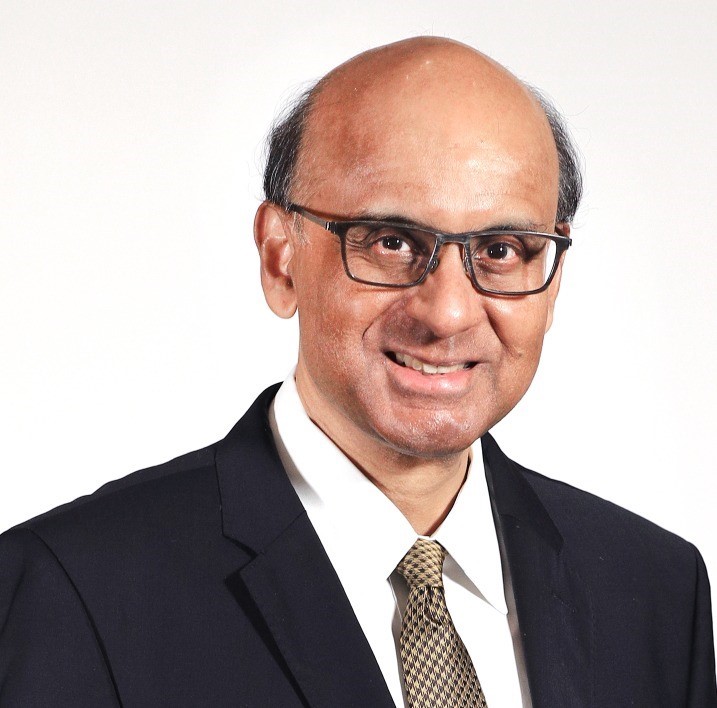 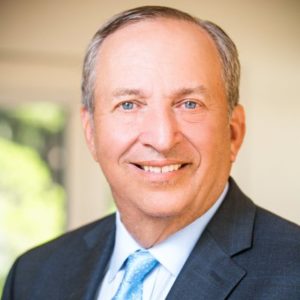 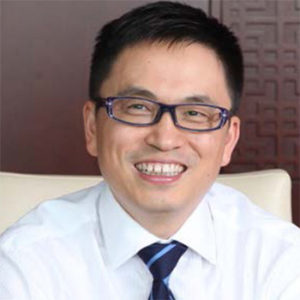